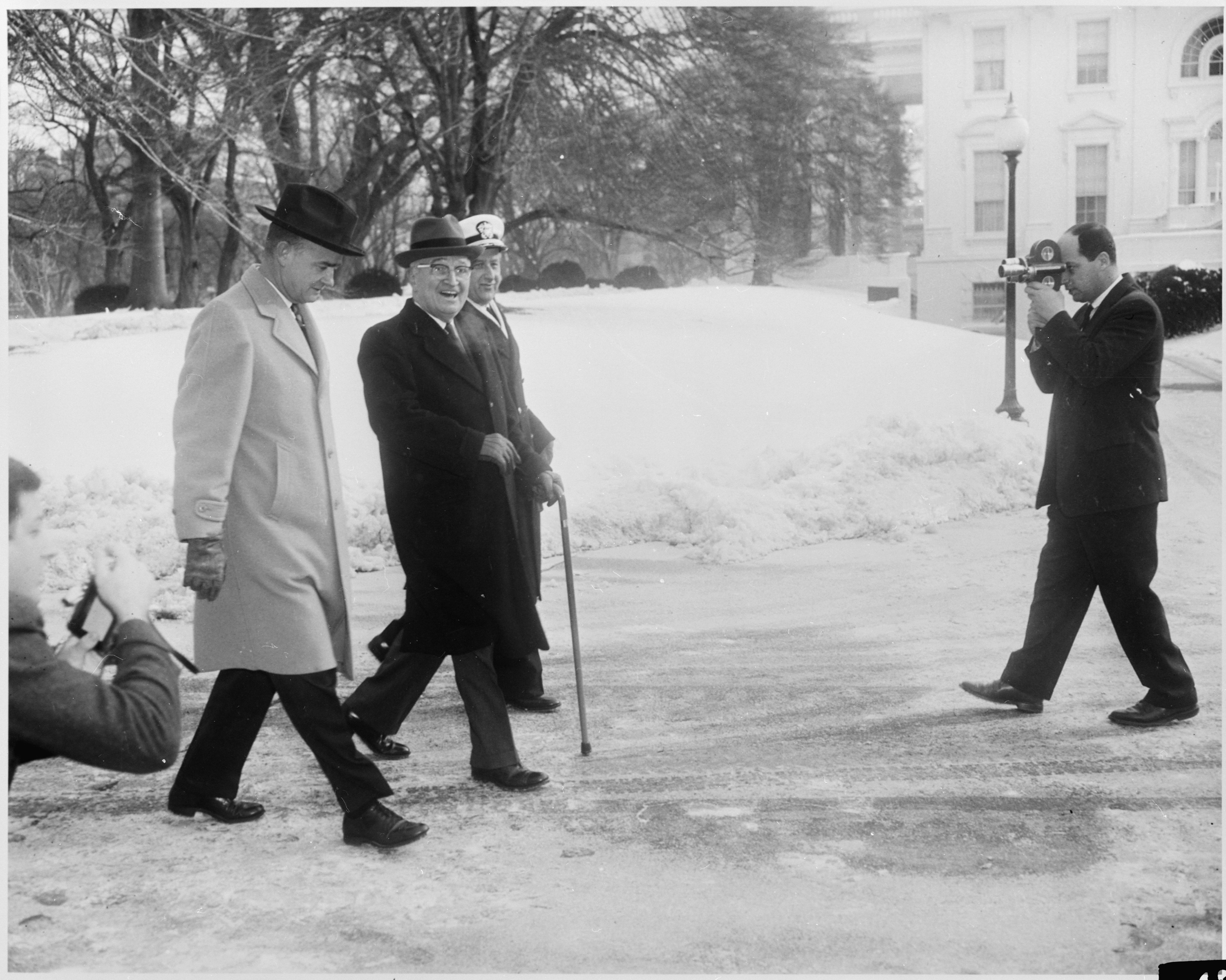 The moon was a crescent shadow on the blue lawn next door as a gunmetal gray Buick ambled up the street. The headlights flashed on brightly for a moment before they suddenly dimmed.

“Christ, another protester,” I murmured to myself as I walked out of my house.

Two weeks before, Federal Judge Arthur W. Garrity had decisively ordered that the city of Boston’s schools should desegregate immediately. The judge’s brave decision had been swift and unexpected. Hundreds of dissidents from Boston had descended upon Arthur Garrity’s handsome and sheltered neighborhood in the exclusive suburb of Wellesley, 12 miles west of Boston. Residents of both Charlestown and South Boston had formed a series of marches up and down Radcliffe Road three days before. The staged protest had taken the Watergate House impeachment hearings off the front page of The Boston Globe.

In the summer of 1974, Judge Garrity lived two doors down from my parents’ house.

I timidly approached the Buick, realizing that the driver was staring out at Judge Garrity’s house. “Can I help you?” I asked apprehensively.

“I saw you come out of the Kelly house,” he replied. The street light shined into the man’s intense eyes. I observed a stocky, middle-aged, African-American man wearing a standard business suit, a plain white shirt, and an unadorned tie. A gun was clearly visible lodged in a brown shoulder holster.

“I am Greg,” he stated, “United States Secret Service.”

“I am Shaun Kelly,” I replied, “a friend of Judge Garrity – and a neighbor.”

“Do you have to stay here all night, Greg?”

“That would be terrific,” he responded. I skated back to my house and made Greg a mug of instant – two teaspoons of milk and hold the sugar.

For the next several weeks, the veteran Secret Serviceman and I had nightly conversations in his 1972 navy-blue Buick, sipping on coffee as we chatted the night away. Greg had worked for the Treasury Department for 31 years. In the summer of ’74, he had been assigned to a nighttime protection assignment for Judge Garrity. After Greg and I got to know one another, he eventually informed me that he would retire from active duty after his assignment on the Garrity case was completed.

As we sat in his car night after night, Greg recalled participating in a complicated federal sting operation involving laundered money in Philadelphia. He told me about protecting Soviet Premier Nikita Khrushchev during his 1957 visit to the United States. He reminisced about his involvement in the French Connection case in New York. He described a fierce gun battle he had participated in involving members of the New England Mafia involving Raymond Patriarca. A kaleidoscope of incidents, events, and memories tumbled forth from Greg’s lips each evening. In my mind, this was better than television. This was the real thing.

“Considering that you’ve seen it all, Greg,” I stated to him one night, “which incident has most surprised you during your time with the Service?”

We both nodded in agreement.

“Washington was covered with snow that day – a real blizzard. The wind was blowing like hell. It actually reminded me of Bastogne. I was supposed to go on duty at 6:00 a.m. Of course, the President liked to take his ‘morning constitution’ – a brisk daily walk – before most people got up. A group of us would meet him at the West Wing at 6:00 AM and escort him om his three-mile jaunt.”

“I left extra early that morning. Snow removal in Washington at that time was primitive, to say the least. When I entered the White House gate, it was 0600 as I trudged up the driveway, I began hearing a scraping sound, the familiar piercing echo of a snow shovel glancing off a walkway. As I approached, I realized that it was Harry Truman himself who was out shoveling the slush that had congregated around the entrance to the Oval Office.”

“He smiled up at me and said, ‘Greg, if I were coming over to your residence, wouldn’t you be out shoveling your walk for me? Just because I happen to be president doesn’t mean that I am above everyone else. Your vote and mine count the same. Privilege means nothing in the eyes of God. To me, it’s what you do and how you treat people that matter most. I am a temporary resident of the White House. I revere the institution, not the title. Now, let’s take that damn walk!’”

Greg looked at me with an intensity that still echoes in my mind to this day. “The man was our president, and yet he believed he was no greater than any other individual. His life wasn’t about awards, fame, prestige, power, and money. It was about service, duty, and honor. When he left office in January 1953, a group of us who had protected the President gave him a farewell present – a snow shovel. He had tears in his eyes when he accepted the gift from us.”

The veteran Secret Service Agent leaned back in his car seat and laughed. “You know, a friend of mine was assigned to him in Independence. President Truman used that shovel we gave him a lot until old age finally caught up with him. He used to shovel the walkway to his presidential library, to the great consternation of the library staff. Old Harry never wanted adulation, which is exactly why we all revered him. He was the greatest man I ever knew.”

I thanked Greg for the story and walked back under the light of the street lamp and to the safety of my own home.

More than four decades have come and gone by since Greg and I used to spend our evenings together in his Secret Service car. The same conclusion that my Secret Service friend outlined for me in 1974 rings even truer today. In this modern world of base entitlement, prestige centered around position and title, and a basic yearning by most Americans to achieve that elusive 15 minutes of fame, Harry Truman possessed the most uncommon of essential attributes that an individual can cultivate – humility.

One thought on “A Lesson in the Dark”