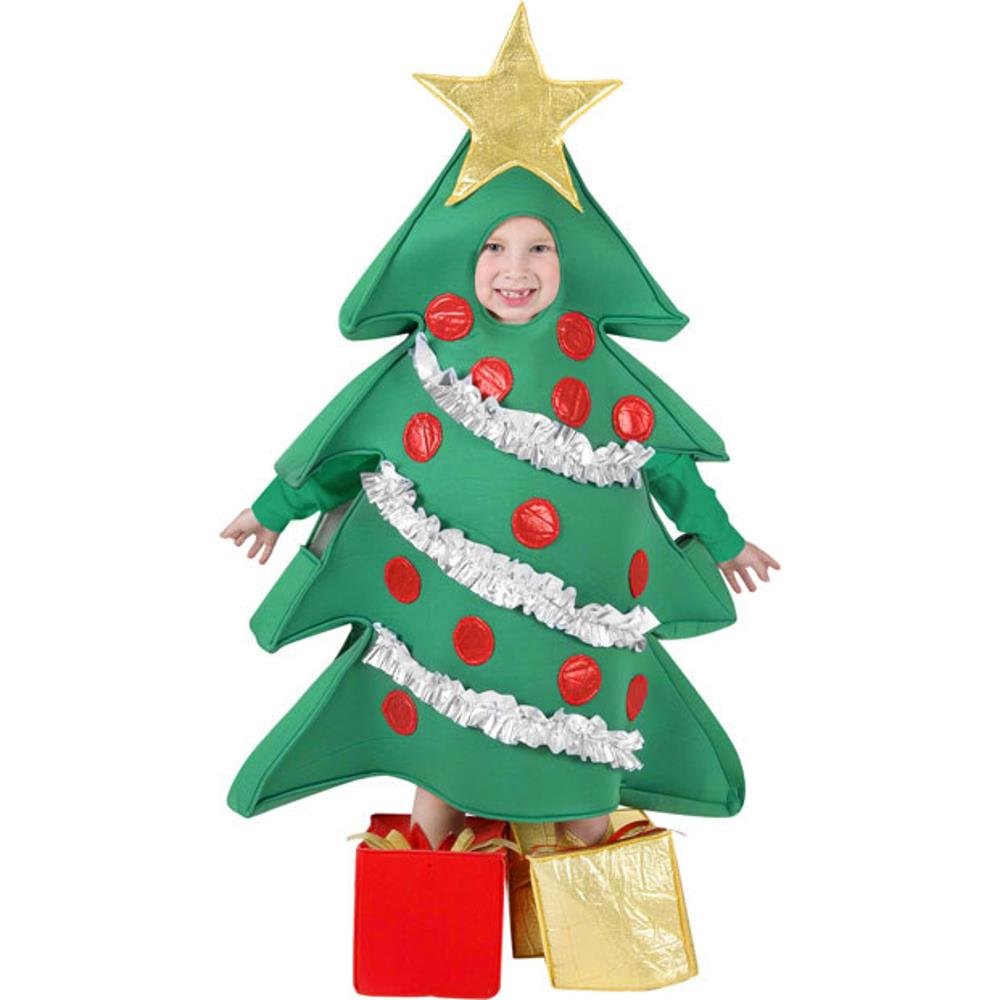 “And while you’re not going to sing, Shaunie, you’re going to be at the center of things!”

When my intrepid Kindergarten teacher, Mrs. Marshall, cheerfully informed me that I would be “the Christmas Tree” in a child production based on the old German yuletide ballad, “O Tannenbaum,” my eyes lit up like a Broadway light bank. “You mean, Mrs. Marshall that I’m going to be the star?” I unknowingly punned.

“In a general way,” she replied with a smile.

As we began to rehearse for our kindergarten Christmas play, we children in Mrs. Marshall’s class at the Tenacre Country Day School in Wellesley, Massachusetts soon learned that the crux of the story involved a somewhat droopy Christmas tree in a forest, which was unloved and ignored by the people of the surrounding village. After all, there were far more impressive and sturdier trees than this somewhat pathetic evergreen, which was both undersized and undervalued. “Its branches hung down to its base as if the tree was both ashamed and weak. Many thought that it would be cut down, but the children of the town always convinced the adults to let the tree live.”

As the narrator in the play explained, one of the traditions of the people in the town had been to congregate around the most imposing pine tree on Christmas day, where carols were sung, and gifts were presented. For years, the desolate evergreen stood in the dark as everyone danced and sang around the mightier trees.

However, on the day before Christmas, when a sudden nor’easter hit the village and its peripheral forest, the villagers were shocked to discover that the one surviving tree in the windstorm was the previously secluded evergreen that had once been the laughing stock of the entire community.

As Christmas Day dawned, the children of the village began to slowly gather around and pay homage to the formerly destitute tree. Eventually, the adults too began to gather around the evergreen, which was now decorated with Christmas lights and ornaments. The 20-minute performance was supposed to conclude with a vigorous singing of “O Tannenbaum.”

My father, forever a big-picture guy, reminded me that I would be the principal player in a drama without any lines. “That is something to cherish,” Dad remarked. Mummie was instructed to dress me entirely in dark green pants and a corresponding shirt. Mrs. Fitzmaurice, our art teacher, made special brown shoes to represent the base of a tree, and we kids all made a gold star that would be planted on top of my head. Mrs. Fitzy also inserted real pine needles from an overarching evergreen that stood resolutely outside on my school’s playground. When my older brother, Chris, saw me decked out in the outfit, he cried out, “In the valley of the Jolly Ho! Ho! Ho! Green Giant!”

After a series of rehearsals, it was time for the big show, which Mrs. Marshall put on for our parents and friends a half-hour before dismissal for Christmas vacation. Because of the name of the play, the plotline, and how I was the entire focus of the show, I was visibly nervous as the play began. Miss Scoboria, our well-intentioned Headmistress, did not help things when she peeked backstage, saw me in my entirely emerald outfit, and exclaimed, “Well, look who’s the star of the show!”

Thankfully, one of my peers, a little girl whose nickname was – I swear to God – Buttercup Boles, bellowed, “Oh, Miss Scoboria, Shaunie isn’t the star of the show. Here it is!” She then held up…well, the star in the show – the object we had made in art class that would be placed on my head to conclude the performance.

Everything went entirely too smoothly until it came time for me, the previously ignored Christmas tree, to “shine in the light.” Until that time, I had looked appropriately despondent and had kept my arms to my side. Mrs. Marshall smiled broadly at me as the play unfolded, and I knew I was somehow nailing it.

However, when it came time to come alive and sprout my arm branches out, that’s when things began to go asunder. As the townspeople slowly gathered around me, my arms, now stuck out like a crossed railroad crossing, began to increasingly twinge. Within a minute, my limbs, still held like sticks at a ninety-degree angle, commenced to sag with unrelenting pain. The agony in both of my arms increasingly throbbed as I continued to hold both of them out. A minute later my eyes began to roll, and I felt like passing out.

What was I to do?

I suddenly came up with an inspired solution. Just as the chorus paused between verses of “O Tannenbaum,” I bellowed off-script, “Here comes the wind!”

Everyone in the audience – and on stage – suddenly looked at me with unyielding alarm. A lifelong mimic, I slowly began to make a series of howling noises like a Nantucket gale, my fierce, ghostly sounds reverberating across the room like a swirling overhead fan. I then swayed my arms and body like a majestic seagull, flapping the pain away. After ten seconds of purposeful bluster, I noticed that the audience was now reduced to sustained laughter, with my wheezing mother leading the charge.

My classmates, of course, were horrified, while my teacher, Mrs. Marshall, who had been holding a towel after she had cleaned up some spilled water, buried her head in the cloth and silently laughed herself to tears. While I knew I had precariously gone off script, I was determined to continue blowing and thrashing until the agony in my limbs ceased. Finally, I ceased making gale-like sounds and corresponding arm movements. I then stood as still as a statue.

In the crowded classroom, not a creature was stirring, not even a mouse. This remarkable metamorphosis so transfixed my peers that they almost forgot to then shout out in unison, “Merry Christmas, Everyone!” when they had completed encircling me. Needless to say, I received a near-standing ovation when I took my bow very majestically a minute later.

The only fallout from my experience as a Christmas tree in my Kindergarten play occurs each holiday season when I inevitably hear the familiar musical refrain, “How lovely are your branches!” on the Sirius Holiday Music Channel.

When I do, my arms immediately begin to twitch.

One thought on “O Tannenbaum!”